'A once-in-a-lifetime-opportunity': 5 things to know ahead of Aaron Rodgers' two-week run as 'Jeopardy!' host

It’s a full-circle moment for Aaron Rodgers when his 10 episodes behind the lectern at “Jeopardy!” begin airing Monday.

The Green Bay Packers quarterback has described himself as “a humungous fan” of the iconic quiz show, watching it as a kid with his grandparents and then every night at 6 p.m. for the 16 years he’s been in Green Bay. He won “Celebrity Jeopardy!” in 2015 as a contestant, and now he’s among a roster of celebrity guest hosts filling in after the death of legendary host Alex Trebek on Nov. 8.

Here are five things to know before you tune in for his two-week stint.

1. He did his homework to prepare — and then some. Rodgers watched “hours and hours and hours of episodes” to get ready, he told Rob Demovsky of ESPN on Friday. He watched them not as a fan, but from Trebek’s perspective.

In an interview with USA TODAY, Rodgers said he looked at it as “a once-in-a-lifetime opportunity” and wanted to be as prepared as possible when he taped his episodes in mid-February.

“I thought the best way to honor Alex’s legacy was to really understand the game inside out and to do his memory justice by having the same approach to hosting that I would to any game I’ve ever played,” he told USA TODAY. “And to be super, hyper-prepared and have a really tight focus.”

In a interview released by “Jeopardy!” on Saturday, Rodgers said he wrote reminders to himself on the podium — things like “slow down,” “relax,”  “speak clearly” and, jokingly, “don’t pick your nose, don’t pick your butt.”

He also said he practiced “box breathing” before walking out to start each show to help with nerves. It’s rhythmic breathing that helps to reduce heart rate by inhaling for the same number of seconds as holding and then exhaling and holding.

2. He’s going to get judged. A lot. Monday morning quarterbacks are one thing, but loyal “Jeopardy!” viewers are on a whole other level.

Since the show began rolling out guest hosts this year, fans haven’t held back on social media about who they like, who they don’t and why.

For every “Ken Jennings shines and embodies all that Alex brought to the role,” there’s a “I thought Ken came across as fake” comment about the show’s “Greatest of All Time” winner. Some viewers found Katie Couric “personable” and others “so self-serving.” Dr. Mehmet Oz was praised for “a friendly presence,” while another person said he “talks down to contestants.”

You get the idea. Tough crowd.

Rodgers will be subjected to endless critiques on everything: his cadence, how fast he talks, how he chats up contestants, how easy he is to understand, his personality, if he reads clues with too much flair or not enough, whether he commits such apparent no-no’s as talking over the board fill sound, and so on.

USA TODAY is ranking guest hosts as they appear. In the top spot so far, “Jeopardy!” executive producer Mike Richards.

3. He will earn a whole lot of money for charity. As part of each celebrity guest host’s appearance, a donation will be made to a charity of their choice. The amount will equal the cumulative winnings of the contestants that compete during the weeks they host. Couric, for example, netted $230,504 for Stand Up to Cancer.

Rodgers chose the North Valley Community Foundation in his hometown of Chico, California. He partnered with the nonprofit to donate $1 million to the Aaron Rodgers Small-Business COVID-19 Fund to help out 80 restaurants and stores in that area. He also worked with the foundation to raise money after wildfires in Butte County in 2018.

When he famously won “Celebrity Jeopardy!” in 2015 by beating out “Shark Tank’s” Kevin O’Leary and retired astronaut Mark Kelly, he earned $50,000 for Midwest Athletes Against Childhood Cancer.

4. You can bet on Monday night’s show. If categories like “Movie Title Math” or “13-Letter Words” aren’t game enough for the play-along-at-home crowd, you can also stake wagers ahead of Rodgers’ first show. Online sports betting site sportsbetting.ag has set odds for five proposition bets for his first episode. Will he say “Green Bay” or “Wisconsin” first? Which will be a correct response first: Lombardi, Packers, Green Bay or Jordan Love? Will there be a sports category? 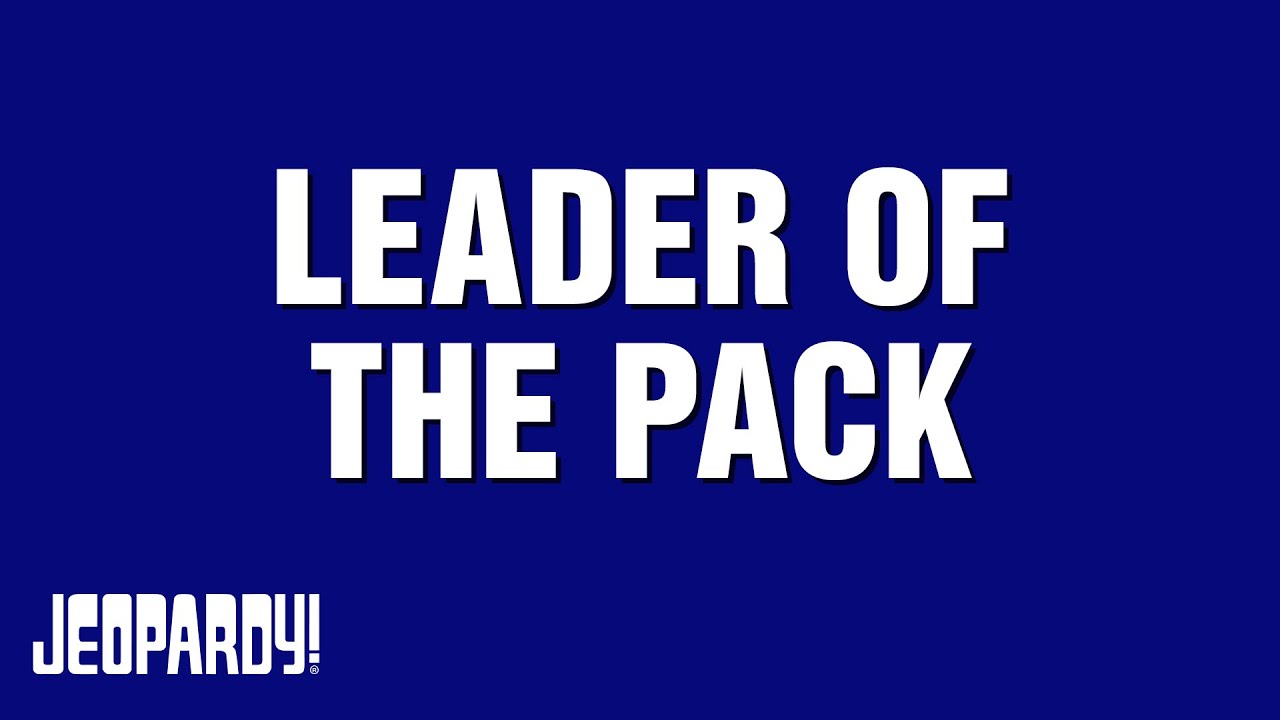 5.  Expect him to up his fashion game from the last time he was on the show. He went the grandfatherly cardigan sweater route as a “Celebrity Jeopardy!” contestant, a look he joked earlier this year on “The Pat McAfee Show” “wasn’t the greatest choice.”

He’s walked a lot of red carpets in the six years since then, so count on a sharp-dressed man this time around, right down to the $10,000 Zenith Chronomaster Sport watch on his wrist. As the new brand ambassador for the luxury Swiss watchmaker, Rodgers told Zenith CEO Julien Tornare last month he wore the watch for his “Jeopardy!” tapings.

Have an inspiring woman in your life?

Seth Rogen accuses Team USA of 'racism' after Sha'Carri Richardson suspension: 'They should be ashamed'