Allison Janney reveals a co-star once asked her to put Neosporin ointment on her lips before they kissed: ‘It kind of unnerved me’

By Sam Joseph Semon For Dailymail.com

Allison Janney was put off by one of her co-stars before a kissing scene.

The 61-year-old actress shared on Thursday’s episode of Jimmy Kimmel Live! that she was asked her to disinfect her lips with Neosporin ointment before they locked lips.

‘Even before COVID, I had a scene partner who I had to kiss with, and he was such a germaphobe, he would put, uh, Neosporin on his lips and ask me to put it on mine, too, before he would kiss me,’ the actress revealed. 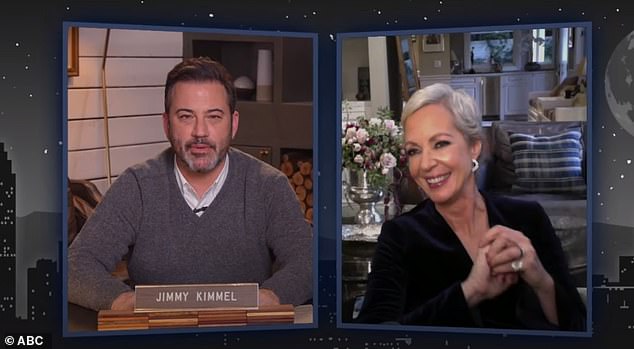 Keeping it clean: Allison Janney appeared on Thursday’s episode of Jimmy Kimmel Live! and told a story about an old scene partner who asked her to put Neosporin on her lips before they kissed

When Kimmel reacted with laughter, the American Beauty actress let him know how she felt about the experience.

The actress then shared it got to her: ‘It really just kind of unnerved me. You know, people are germaphobes.’ 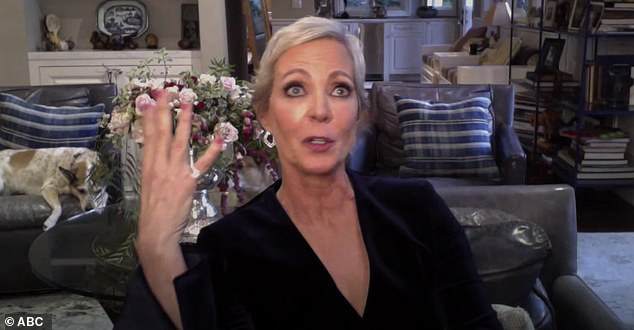 She felt that one: Janney spoke about how she was taken aback by her former partner’s request, noting that she ‘took it very personally’

The 53-year-old show host then inquired if her partner was Howie Mandel, who is known for his aversion to germs; Janney laughed and responded that she would keep her scene partner anonymous.

The two then spoke about the kind of testing that she receives on set, and the actress related that she was regularly subjected to what she described as ‘the mid-nose swirl,’ which she has apparently come to enjoy.

The actress said: ‘Everyone laughs at me, but I really love the way it feels…I’m just like, “Can you keep doing it a little longer?”‘

Much to Kimmel’s delight, Janney then made a comparison to how a dog feels when they’re being itched in the right place.

‘It’s like a puppy getting scratched or something…It relaxes me, I don’t know,’ she opined. 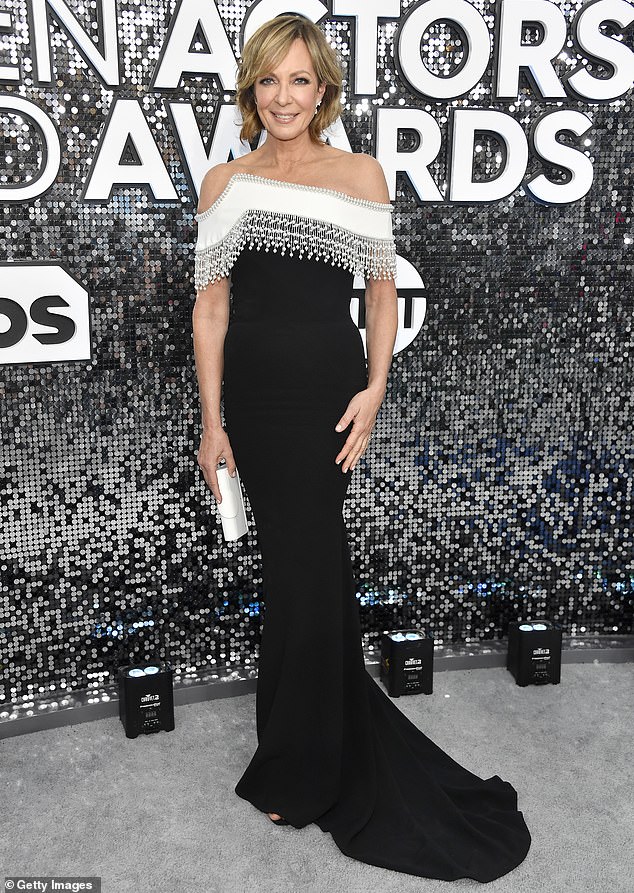 Not him! When Kimmel asked if the Mom actress’ scene partner was Howie Mandel, who is notoriously germaphobic, she responded negatively; she is pictured at the SAG Awards in 2020 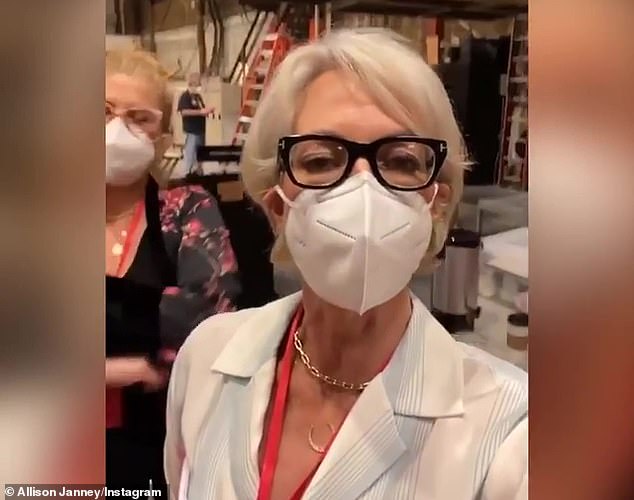 She doesn’t mind: The actress also revealed that she actually enjoys the feeling of a COVID-19 test, and said that what she experiences when she gets her nose swabbed must be ‘like a puppy getting scratched’

Janney has been the recipient of multiple accolades over the course of her career, and first gained wide exposure for her portrayal CJ Cregg on the political drama The West Wing.

For her role on the show, she won four Primetime Emmy Awards and was put up for four Golden Globes.

In 2014, she won another Emmy for her role as Margaret Scully on the Showtime drama series Masters Of Sex.

The year prior, the actress signed on to a starring role in the CBS sitcom Mom, where she appeared alongside Anna Faris until the 44-year-old actress departed the show at the end of its seventh season.

For her work on the show, Janney has been nominated for a total of five Primetime Emmy Awards, of which she has won two. 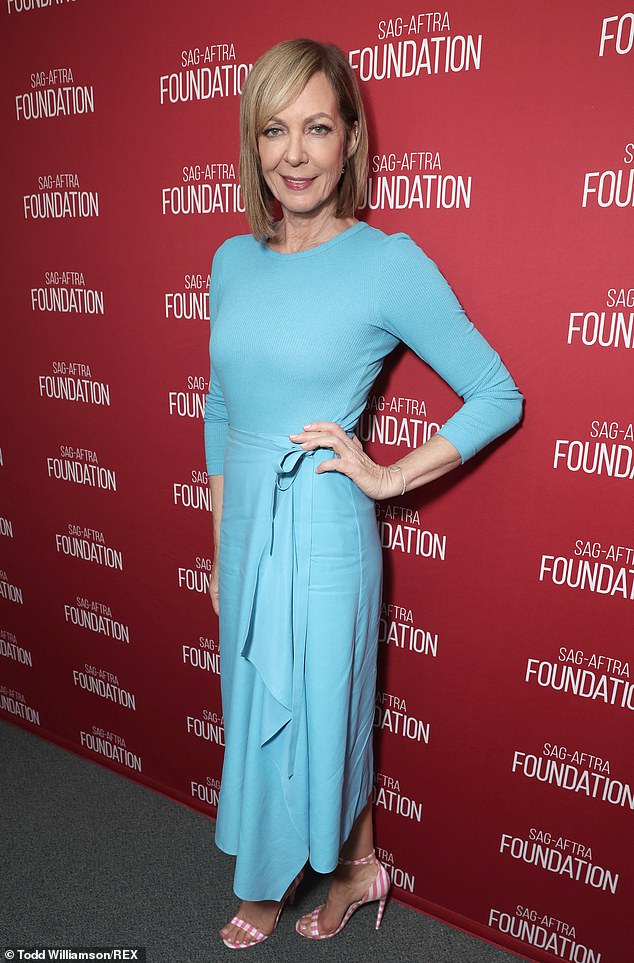 Serious awards: Janney has been nominated for multiple Primetime Emmy Awards during her career and has won seven so far; she is seen in February of 2020

Five million in the U.K. have gotten a vaccine and officials hint the variant may be more deadly, though it’s too soon to tell.

Harrison Ford protects himself from coronavirus and the elements