Anthony Carroll, who is also known as ‘Harries’, has become a breakout star of hit TV show, Bondi Rescue.

But on Sunday, the 44-year-old lifeguard spoke about the more heartbreaking elements of his job that never make it to TV.

Speaking to Sydney Morning Herald on Sunday, Anthony shared the harrowing moments when he realizes someone can’t be saved. 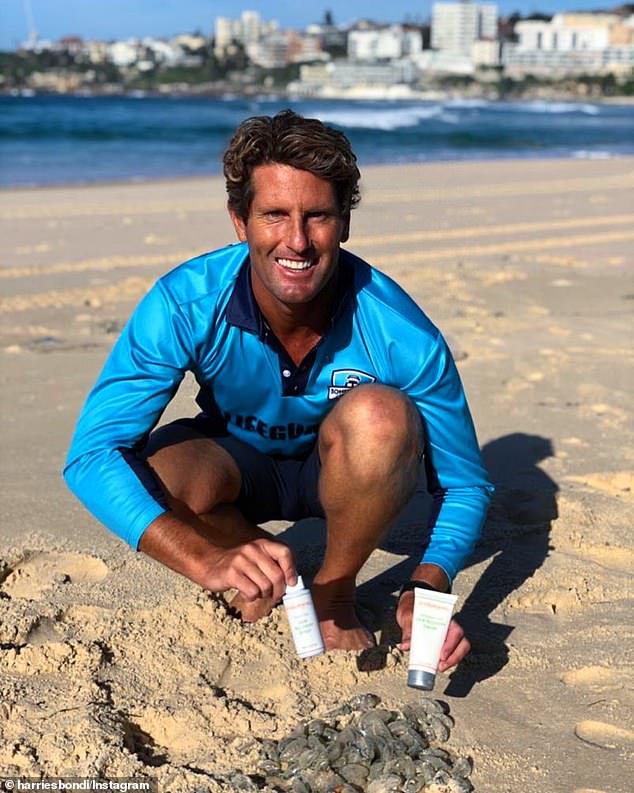 Tough: Bondi Rescue star Anthony ‘Harries’ Carroll, 44, (pictured) has revealed the most heartbreaking parts of his job as a lifeguard to the Sydney Morning Herald this week

‘Since the age of 18, I’ve been pulling bodies off the rocks as an off-duty lifesaver, retrieving people from the bottom of the ocean or off a cliff face from suicides,’ he said.

‘It’s not always good news,’ he added. ‘You can’t always bring someone back to life. I’ve been extremely fortunate that I’ve brought back to life 40 or 50 people.’

Anthony went on to explain that it was mostly males who found themselves caught within rips – as they often over-estimate their swimming abilities. 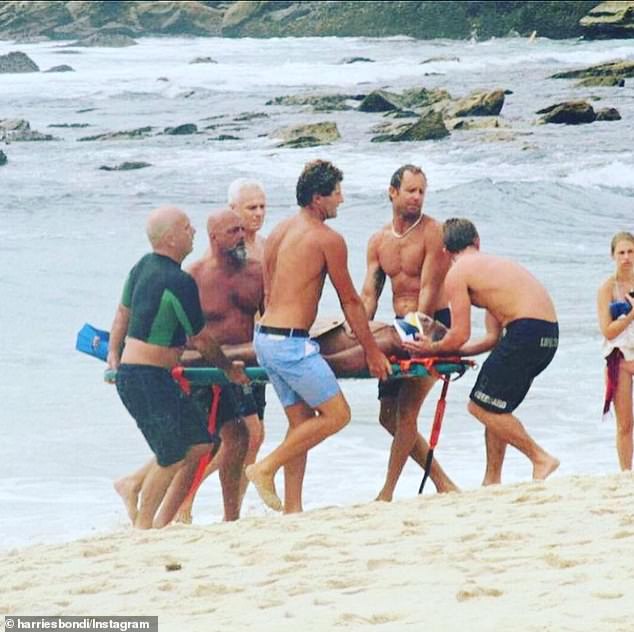 Emergency: ‘It’s not always good news,’ he said. ‘You can’t always bring someone back to life. I’ve been extremely fortunate that I’ve brought back to life 40 or 50 people’

In contrast, Harries also believes there has been a general decline in most people’s swimming abilities.

The comments come amid news that 49 lives were lost in the 2019-20 year. It was a 14 per cent increase from the previous year.

Anthony has become a breakout star on the show, and is often seen alonside a host of other lifeguards patrolling the beach. 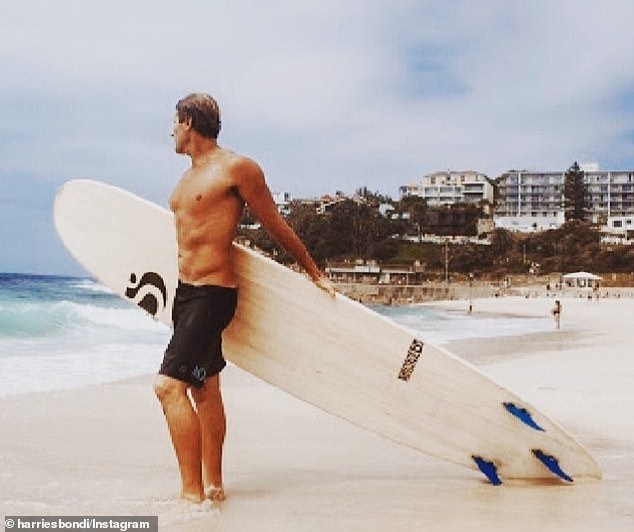 Big worry: Harries also said he believed there has been a general decline in most people’s swimming abilities over the years 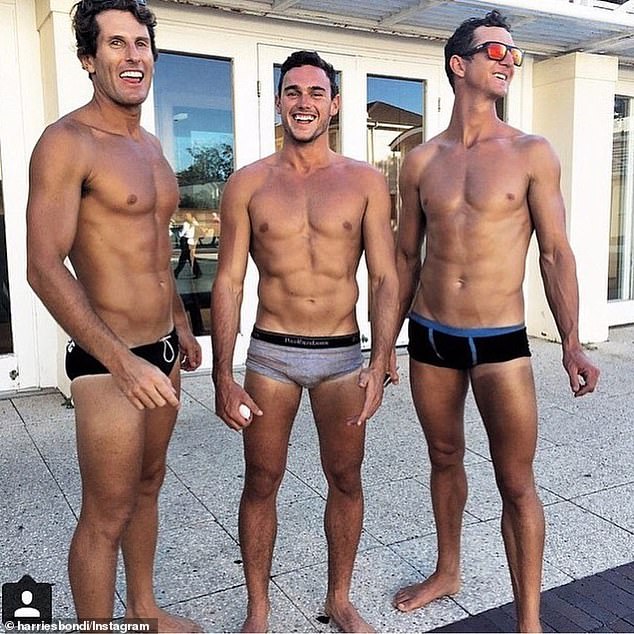 On the go: Anthony (L) has become a breakout star on the show

The lifeguard, who is normally notoriously private, is the proud father of two young sons with wife Emily.

Harries met Emily on a blind date in 2012 and married shortly after.