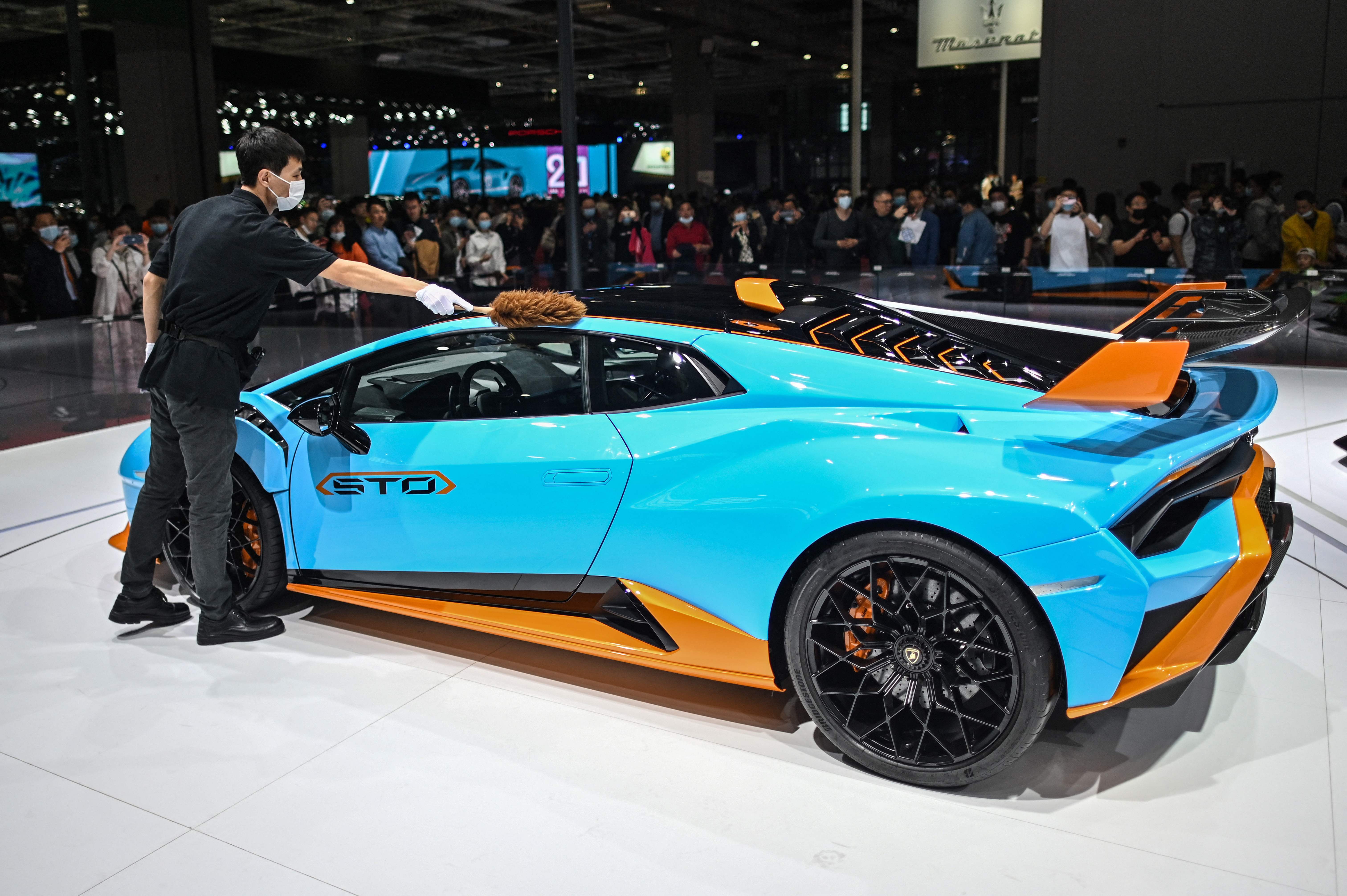 Mustafa Qadiri, a 38-year-old resident of Irvine, California, located nearly 40 miles southeast of Los Angeles, obtained approximately $5 million in Payment Protection Program funds after claiming to own four businesses in nearby Newport Beach, none of which are currently in business, according to a federal indictment.

Qadiri submitted claims for All American Lending, Inc., All American Capital Holdings, Inc., RadMediaLab, Inc., and Ad Blot, Inc. in May and June 2020 with altered bank accounts, fake federal tax return forms and someone else’s identity, according to the U.S. Attorney’s Office of California. He then, the indictment adds, used the money he received to spend on vacations, personal expenses, and Ferrari, Bentley and Lamborghini sports cars.

All cars and $2 million from Qadiri’s bank account were seized by federal agents when he surrendered himself to authorities on Friday morning. He is charged with six counts of money laundering, four counts of bank fraud and wire fraud and one count of aggravated identity theft.

The PPP is part of the CARES Act that was approved by Congress in March 2020. It offered businesses employing 500 or fewer workers low-interest loans of up to $10 million, which often turn into grants, to cover pandemic-related costs. The U.S. Small Business Administration said over 8.2 million loans have been approved as of March 21 that total over $718 billion.

But there are have been instances of people fraudulently applying for funds, only for them to be arrested by federal authorities. California officials have said at least $11 billion have been issued in illicit unemployment claims, according to the Los Angeles Times.

'Temperature can have up to a 40% effect on range': Ford Mustang Mach-E's estimated range was driving owner nuts

Can a business require proof of vaccination for COVID-19?

Opinion: Bro hugs may be back at NFL draft, but is push for normalcy safe?

No love lost between Biden and Bibi, but what will new Israeli PM Bennett mean for the US?

Spring snowstorm wallops portions of New England, could bring 50 mph gusts and a foot of snow