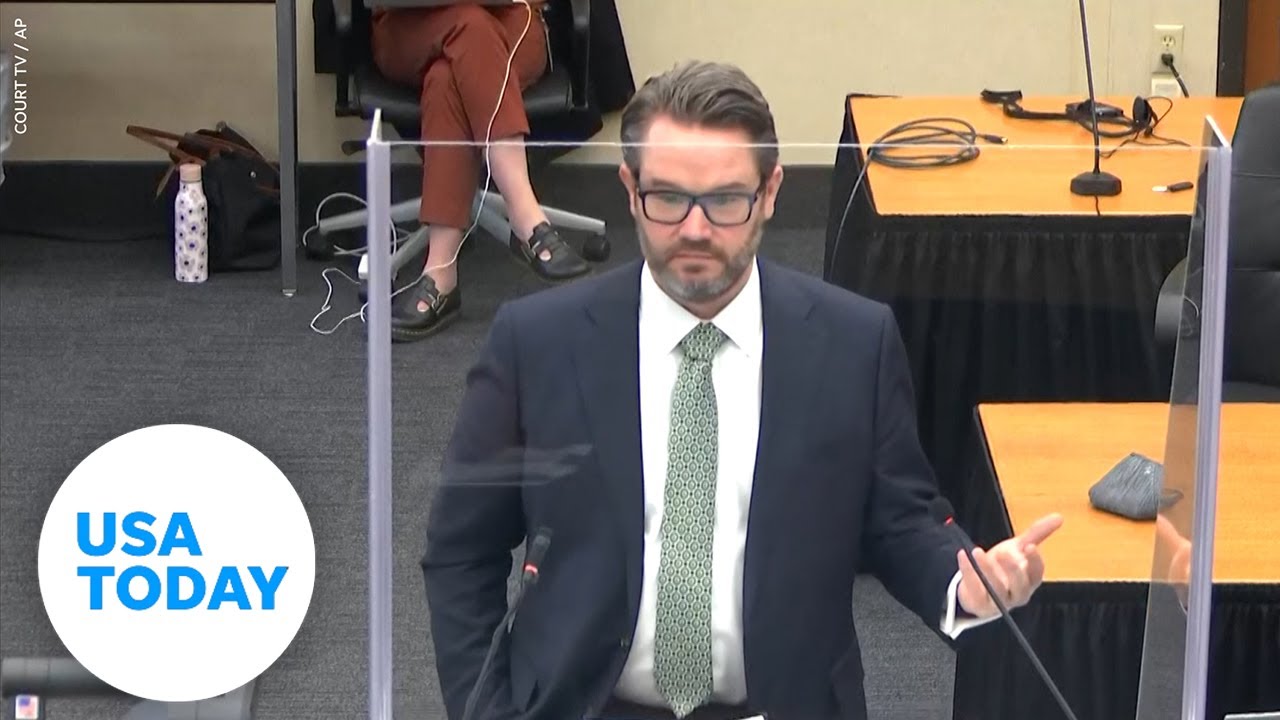 MINNEAPOLIS — Attorneys for the prosecution and defense in the murder trial of former Minneapolis police officer Derek Chauvin, charged in George Floyd’s death, are presenting their closing arguments Monday.

The attorneys will summarize their respective evidence and witness testimony, trying to focus jurors on the most important elements and what they argue those elements proved. The prosecution rested its case last week after calling 38 witnesses and playing dozens of video clips over the course of 11 days. The defense rested Thursday after calling seven witnesses over two days.

Brodd, a former Santa Rosa police officer, testified at the murder trial that he believes Officer Derek Chauvin’s restraint of Floyd was in keeping with proper police practice. Brodd told jurors Chauvin was “justified” in his use of force – the first witness to claim the restraint on Floyd was acceptable.

LeVar Burton is 'serious' about wanting to be the new permanent host of 'Jeopardy!'

Chelsea 'willing to include Arrizabalaga, Ziyech and three other stars' in swap deal

Opinion: NCAA's gender equity problems can be solved with common sense, not lawyers

Traditional funeral food from around the world

Opinion: USWNT's loss is either wake-up call or sign of what's to come at Tokyo Olympics