The world –rightly – can’t get enough of Dolly Parton these days, and neither can Netflix.

The streaming giant on Monday released the trailer for the concert special “Dolly Parton: A MusiCares Tribute,” which will premiere April 7.

Parton was the first country music artist to be honored by MusiCares, the charitable arm of the Recording Academy. Her special will also be the rare “Person of the Year” tribute to come to Netflix’s streaming service.

The 30-year-old event is filmed each year, and while several of those shows (Bruce Springsteen, Paul McCartney and Barbra Streisand, for example) have been released commercially, others have gone unseen by the public.

“Dolly Parton: A MusiCares Tribute” is the latest Parton-affiliated production to hit Netflix. Her musical series “Dolly Parton’s Heartstrings” arrived in 2019, followed by the documentary “Here I Am” and 2020’s musical drama “Christmas On the Square.” She also provided the soundtrack to 2018’s “Dumplin’.”

Dolly Parton interview:‘The whole magic about me is that I look artificial, but I’m totally real’

MusiCares 2019 Person of the Year recap:Dolly Parton is first country singer honored after lifetime of music 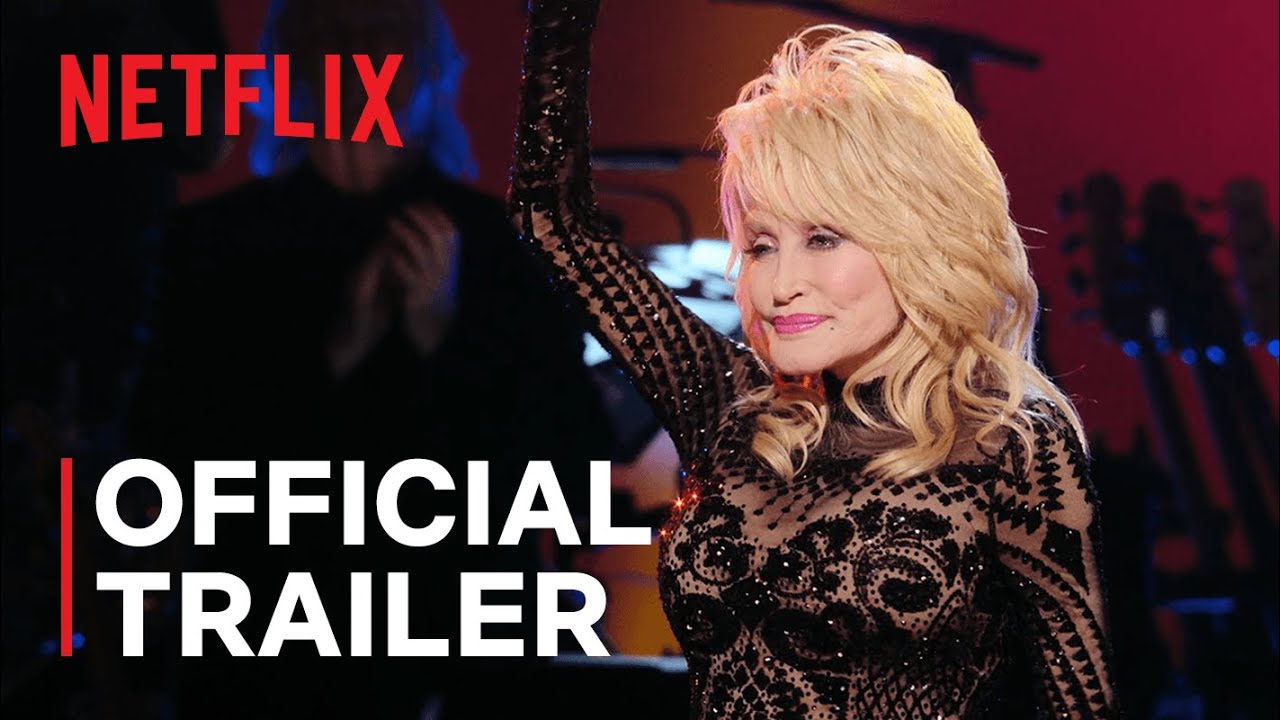 After Boulder shooting, Atlanta and COVID-19, getting back to 'normal' isn't good enough

After Boulder shooting, Atlanta and COVID-19, getting back to 'normal' isn't good enough

Pakistan’s PM savaged by ex-wives over rape comments – ‘The less he speaks the better!’

Women report more side effects from the COVID-19 vaccine than men. Health experts explain why.

What happened this week?!

How to make elegant Easter eggs with ties

How good is Ohio? Three reasons the Cinderella can go on deep March Madness run