It’s a small world! Former Big Brother star turns up at the wedding of Melissa Rawson and Bryce Ruthven on Married At First Sight

Former Big Brother star Jason Roses turned up at the wedding of Melissa Rawson and Bryce Ruthven on Monday night.

The Canberra real estate agent made a cameo appearance at the couple’s nuptials at the Sydney Polo Club.

Sassy Jason even remarked on the decorations as he sat down with other guests at the unconventional wedding. 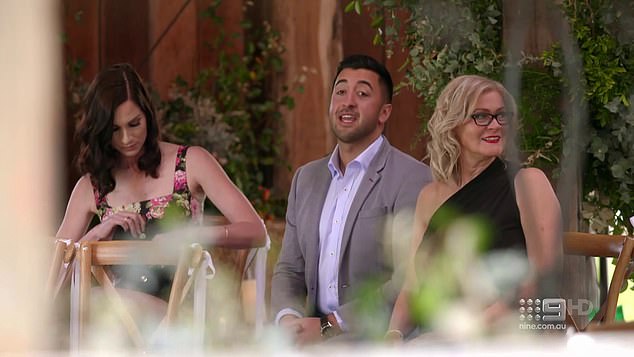 Did you spot him? Former Big Brother star Jason Roses (centre) unexpectedly turned up at the wedding of Melissa and Bryce on Monday night’s premiere of Married At First Sight

‘The candles are amazing,’ he said seated between two women.

It is unknown if Jason is pals with the bride Melissa or groom Bryce.

Jason has worked in Canberra radio for a number of years, in the same industry as groom Bryce.

Jason famously appeared on Big Brother back in 2014. He starred on the series alongside model, Skye Wheatley. 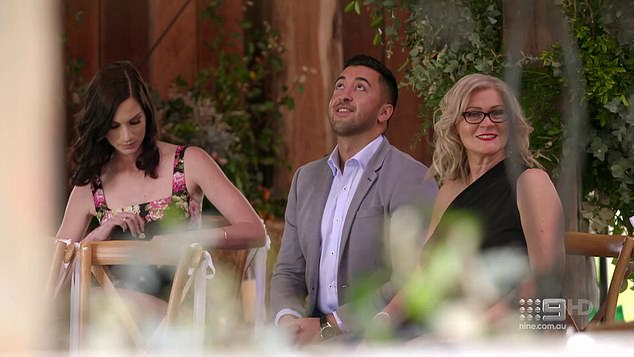 ‘The candles are amazing,’ Jason said seated with two women before the ceremony began

Jason, who is openly gay, famously spoke about his sexuality while in the house.

Housemates were asked to write a letter home to their parents with Jason choosing to write about his sexuality.

‘I walked into this house as a man who felt I had achieved so much yet was so disappointed at how our relationship was,’ he wrote.

‘I’m now on this show as a proud gay man and still your son,’ he continued through tears. 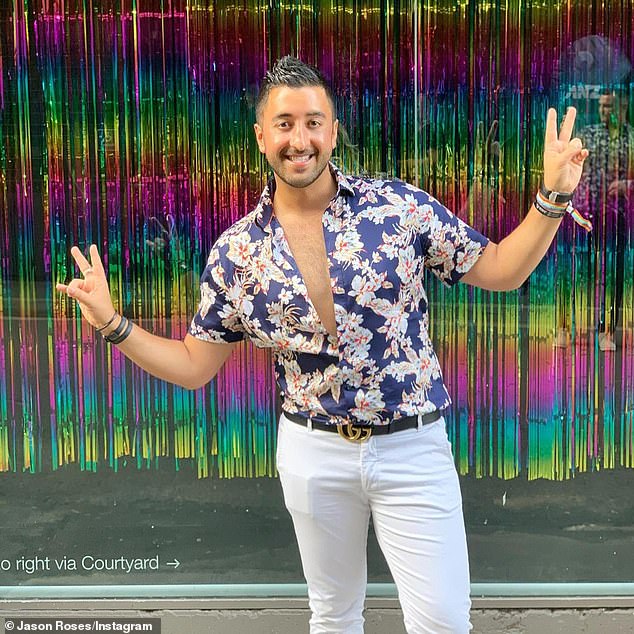 Moment: Housemates were asked to write a letter home to their parents with Jason choosing to write about his sexuality during his season of Big Brother in 2014

‘I don’t know where our relationship stands when I get out, but it is still my dream that one day I get to bring my partner to our family home for dinner.’

Jason and his parents had an emotional reunion after he was evicted from the show. 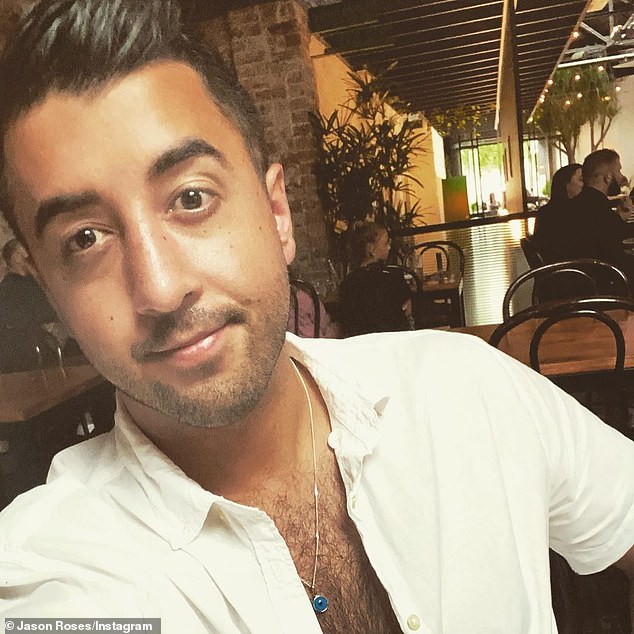 Bella Varelis shares her first selfie with boyfriend Will Stokoe

Will Stamp Duty holiday be extended? Short extension will only postpone ‘stark cliff-edge’