Gayle King is going to be a grandmother! CBS anchor reveals daughter Kirby Bumpus is pregnant


Gayle King has some exciting personal news: she’s going to be a grandmother!

The “CBS This Morning” anchor made the announcement on “The Ellen DeGeneres Show,” revealing that her daughter Kirby Bumpus is pregnant.

“We haven’t told anybody, because I’ve been held to secrecy,” King said in a clip published Tuesday. “Ellen, I’m gonna be a grandmother, and I can’t wait!”

According to King, her daughter gave permission to make the announcement shortly before King was about to go on air with DeGeneres. “Right before I went on the air, I said, ‘Kirby, if Ellen doesn’t ask me anything about grandchildren, I’m not gonna mention it. But, if she does ask me, I don’t wanna stand there and say I don’t know. I don’t want to do that,'” she said, adding that the baby is due in September.

But there are some baby details Bumpus requested King to keep private. Although King knows the baby’s sex, her daughter wants that information under wraps for now. 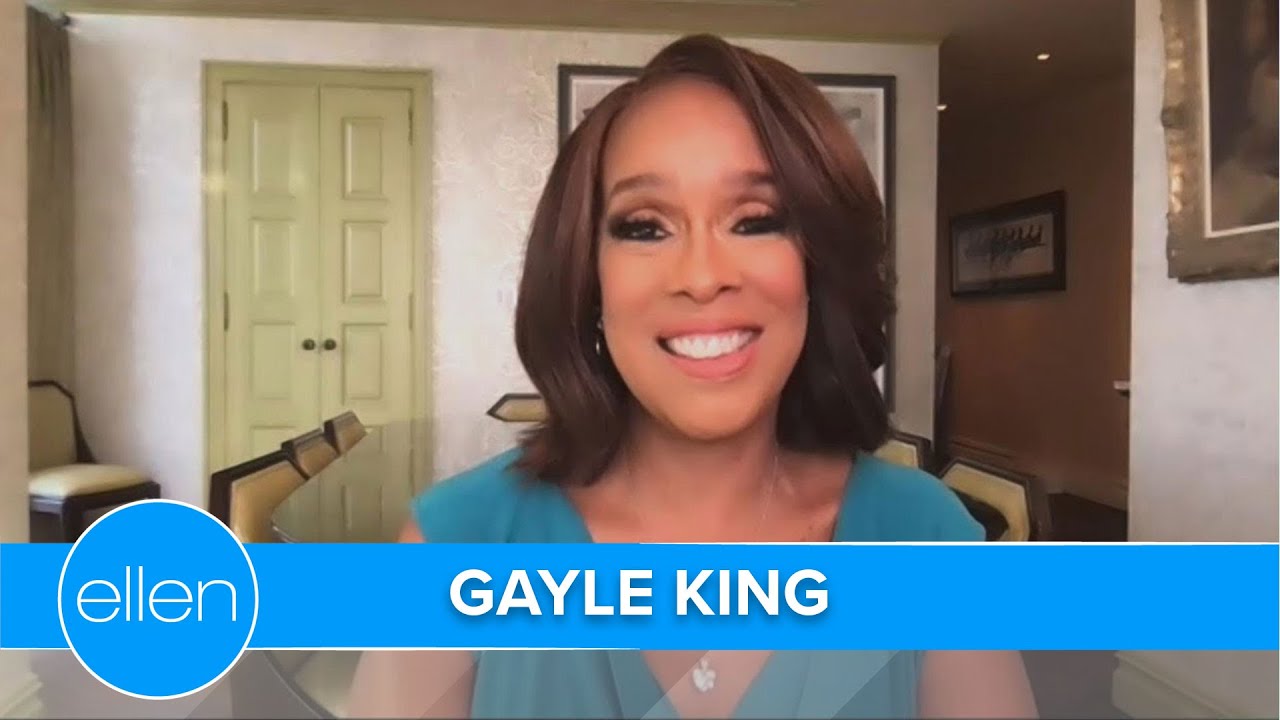 “Listen, I’m the oldest of four girls. My whole life I wanted a big brother,” King said. “I just thought people that had big brothers were really lucky. So I always like a firstborn to be a boy, then the second one is a girl, and then you have a big brother that takes care of you. It’s just my own little fantasy.”

King revealed on Instagram in February that her daughter quietly married her fiancé Virgil Miller at longtime friend Oprah Winfrey’s house in December.

“I couldn’t even hug her on her wedding day,” King captioned the post. “that was haaaaard!”

King shared more details about the nuptials in an interview with O, The Oprah Magazine, where she serves as the publication’s editor at large.

According to the outlet, Kirby and her husband adapted the ceremony to limit the risk of spreading the coronavirus. Bumpus held fittings for her wedding dress over Zoom with her mother and Winfrey watching remotely, and King didn’t go inside Winfrey’s house to help her daughter get ready, which she said was “really tough.”

Ellen DeGeneres learned she had COVID-19 backstage at ‘Ellen,’ she reveals in talk show return

Tennessee reporter tracked months of COVID deaths. Then counted her grandmother among them

'We will not stop until there is justice': Over a thousand in Chicago gather to remember Adam Toledo, boy killed in police shooting

Ayanna Pressley: Is Chauvin verdict a victory? Not when we are still killed, traumatized daily

Exclusive: Ex-Speaker Boehner says Matt Gaetz should resign if indicted – or be expelled