Fans of “The Simpsons” can expect a late holiday gift (and probably not the only tardy arrival in this “D’oh!” of a year): the animated comedy’s 700th episode.

The iconic Fox series, now in its 32nd season and renewed for two more, hits that milestone Sunday (8 EDT/PDT) with “Manger Things,” a Christmas flashback episode premiering in March and a nod to “The Simpsons” long tradition of holiday-themed stories. At least it’s not airing in Smarch.

More than three decades after its 1989 premiere, TV’s longest-running primetime scripted series proves it still has a trick up its sleeve or (in this case) a secret room above the garage, further evidence of Frank Grimes’ astonishment at the family’s “dream house.” (See Homer navigate the tight space in the exclusive video clip below.)

“One of the writers noticed that above the garage, there’s a little window,” creator Matt Groening tells USA TODAY (or US of A TODAY, in “Simpsons” parlance) in an exclusive interview. “Maybe Homer’s got a secret hideout. I think that’s part of our canon now. We’ll find Homer hiding out there on his little roller board. That was just zany.”

Creator’s favorites:‘The Simpsons’: Matt Groening on how Anne Hathaway surprised him, why he loves Bitey the possum

Groening discussed the iconic cartoon’s past, present and future, including the Apu controversy and the decision to have white actors stop voicing non-white characters, in a wide-ranging conversation that touched on ownership of the program by Disney, a frequent target, and his Netflix animated fantasy satire, “Disenchantment.” (Edited and condensed for clarity)

Question: What does hitting 700 episodes mean to you?

Matt Groening: It is a staggering number. And it’s another episode. It’s the same amount of work. So, we’re just 30 years older. (But by producing just 30 more episodes, every year) you can watch the show twice a day, one episode at breakfast and then again when you get home from work.

Q: When “The Simpsons” started, it was the youthful rebel, just like Bart. What stage of life is it at now?

Groening: The show is such a part of the pop culture landscape that whole different generations have discovered it. The way things are streamed these days you can access the entire history of the show anytime you want and see how it has changed over the years. I give a piece of advice to people who grew up with “The Simpsons” and maybe think it’s not for them anymore. Check it out again: The satire and the quality of animation is fantastic. I’m really proud of the group’s efforts. 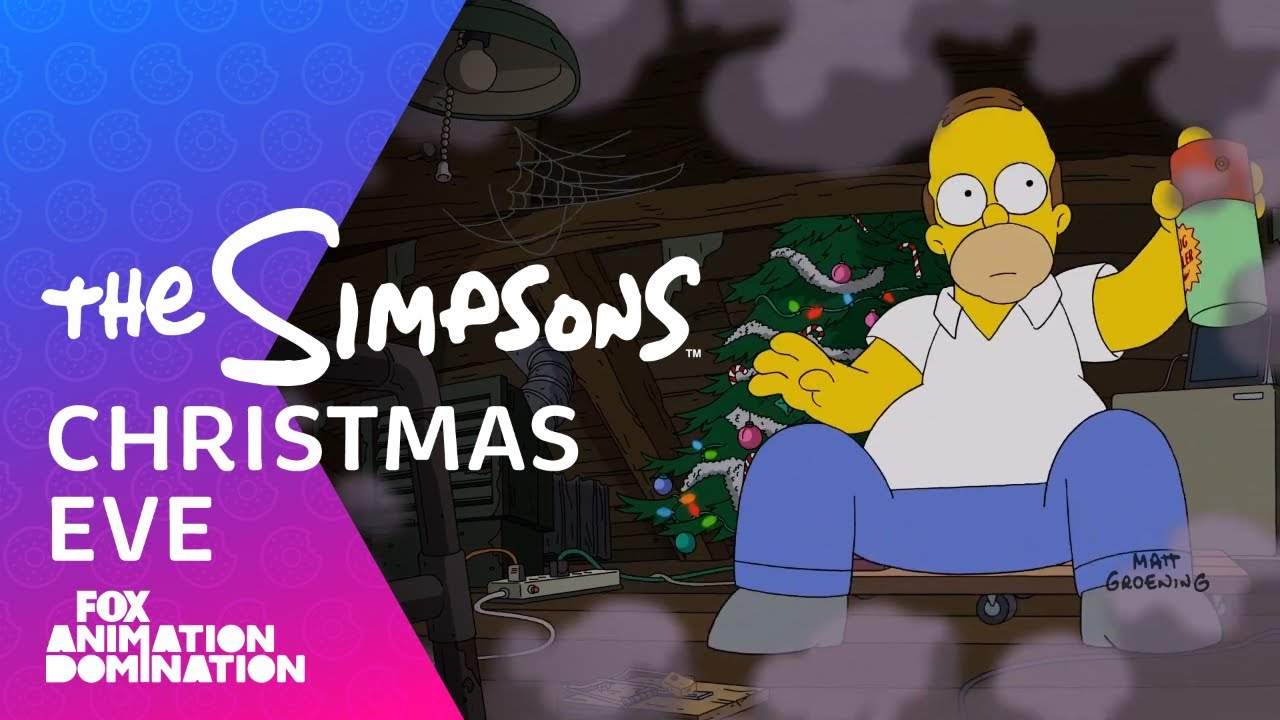 Q: I’m sure you’ve heard some people say, “The first 10 or so seasons were great, and then it wasn’t as good.” I assume you don’t buy into that.

Groening: No. I love some of the wild stuff we’ve done (lately). We’re now surrounded by animated shows featuring dumb, fat dads and their unruly families. So “The Simpsons” may not be the only zany bunch on the block, but the stories we are telling these days are pretty smart and pretty crazy.

Q: Does it bother you that “The Simpsons” doesn’t attract nearly as large of an audience as it used to?

Groening: I don’t think about that stuff at all. I think about the intensity of our fans’ reactions and trying to make them really happy. If big numbers come with it, that’s great. If they don’t, well, let’s keep that a secret.

Groening: We’ve got plans for Apu, but we have to see if we can make the stories work.

Q: Do you have an actor to voice him?

Groening: No. We’re working on something kind of ambitious. That’s all I can say.

Q: There’s also been criticism that Apu is a stereotype. Would you change the nature of Apu’s character or stories?

Groening: I think the Apu stories are fantastic, and he’s one of the most nuanced characters on a silly two-dimensional cartoon show. So, yeah, I’m proud of Apu. (Pause.) I’m trying not to open up another chasm of criticism, but it doesn’t matter what I say. I’ll get it anyway.

Q: Last year, “The Simpsons” announced it would no longer have any white actors voice non-white characters. Were you part of that decision, and did you agree with it?

Groening: It was not my idea, but I’m fine with it. Who can be against diversity? So it’s great. However, I will just say that the actors were not hired to play specific characters. They were hired to do whatever characters we thought of. To me, the amazing thing is seeing all our brilliant actors who can do multiple voices, do multiple voices. That’s part of the fun of animation, However, to be more inclusive and hire more people, I’m completely in favor of that.

Q: Would it have been better to hire a more diverse cast years ago?

Groening: Yeah. And I hear they want to take the guns away from Yosemite Sam. He’s a little hot-headed.

Q: In 2018, you talked about a culture of people taking offense. Any more thoughts on that?

Groening: I have to word this carefully. I think audiences are smarter than the posse gives them credit for, and people can handle nuance, except for the ones who can’t handle nuance. And then there’s that phrase, something them if they can’t take a joke.

Q: After years of skewering Disney on “The Simpsons,” you’ve now been under its corporate umbrella for two years. Were there any hard feelings?

Groening: Anybody that we have actually talked to has been delighted by the show. I think people get the fun of it. We still write Disney jokes.

Q: Do you have any other projects planned with Disney?

Groening: We had a lot of fun doing this Maggie short (2020’s “Playdate with Destiny,” which premiered theatrically before streaming on Disney+). So, we’re doing more. I don’t know what form it’s going to take, but we’re doing little extra things for Disney+.

Q: You’ve released 30 episodes of your Netflix animated series, “Disenchantment.” Where does that stand?

Groening: We’ve got 10 (more) episodes that we’re almost finished with, and then we’re waiting for marching orders (about renewal). There will be more. We have a story we want to tell. We have an ending we’re really happy with. There’s a million plot threads and character and story arcs. We know where we’re going and we want to get there.

Q: “Disenchantment” has received praise for its overall inclusivity. Is it easier to address such matters on a newer show than on a long-running show?

Groening: Yeah. Every time you start a new show you have the opportunity to start from scratch. It’s definitely very thoughtfully conceived. But I like to let the show be its own message rather than me talking about it. I’m very proud of the show and very happy with the response it’s gotten.

Q: What cartoons did you like as a kid?

Groening: My biggest inspiration was the Jay Ward cartoons: “Rocky and Bullwinkle,”  “Dudley Do-Right” and “George of the Jungle.” I loved that. The animation was pretty shoddy, but the writing, the music and the acting were all great. As I was growing up, I watched the quality of animation in television get worse and worse. And I thought I’ll never be able to do good animation, but I’ll be able to control the writing, the music and acting. And that’s what “The Simpsons” started out as. The animation was pretty flimsy, although it did have a lot of heart. It just didn’t have a big budget. I’m astonished that the quality of animation across the board has gotten so good.

Q: Have you thought about having “The Simpsons” come to an end?

10 best movies we saw at South by Southwest, ranked (including jury winner 'The Fallout')

How to get rid of odors from refrigerator

Hateful mass shootings terrorize the US. So why aren't more shooters charged with hate crimes or terrorism?

What causes plane crashes? Is it human error, weather or aircraft issues?

From 'Disclosure' to 'Pose': What movies, shows to watch on Trans Day of Visibility