Married At First Sight’s newest expert Alessandra Rampolla has spoken about the surgical procedure that helped her shed an astonishing 60kg.

Speaking to Woman’s Day magazine on Monday, the Puerto Rican sexologist, 46, admitted she struggled with obesity for years before undergoing a gastric bypass surgery in 2008.

‘It was such a transformation both physically and mentally,’ Alessandra said of the procedure, which involves surgically altering the stomach and small intestine.

What a transformation!  Married At First Sight’s sexologist Alessandra Rampolla, 46, has spoken about how undergoing a gastric bypass in 2008 helped her shed an astonishing 60kg – changing her life forever. Pictured left in 2006, right in 2019

However, Alessandra insisted that her decision to go under the knife ‘had nothing to do with aesthetics’.

‘I did it for my health, and at the time I was married and I was thinking about having kids and I had learned about the complications of trying for a baby with that extra weight, so I made a decision,’ she said.

Alessandra, who was married to her now ex-husband John Hernandez at the time of her procedure, didn’t end up having any children. 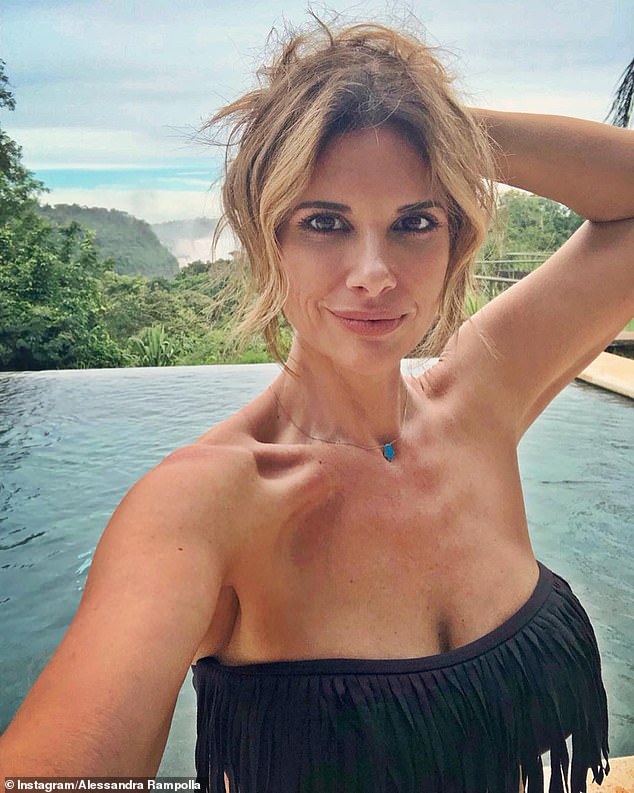 ‘I tried a lot of different things before it’: The Puerto Rican beauty admitted she struggled with obesity for years before undergoing a gastric bypass surgery in 2008

While gastric bypass surgery isn’t for everyone, Alessandra said she has no regrets.

‘I tried a lot of different things before it, but it really allowed me to get my weight under control,’ she declared.

Gastric bypasses involve stapling the stomach to make it smaller, meaning that the patient gets full quicker and consumes less food. 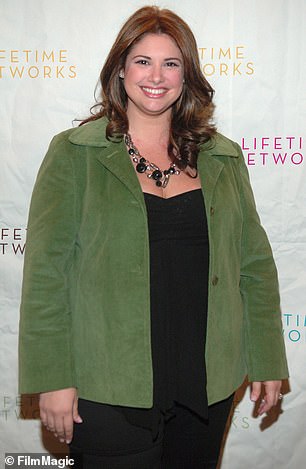 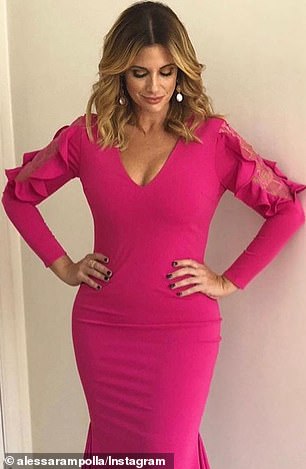 ‘I did it for my health’: However, Alessandra insisted that her decision to go under the knife ‘had nothing to do with aesthetics’. Pictured left in 2006, right in 2019

What is gastric bypass surgery?

Gastric bypass is a surgical procedure that helps people with obesity to lose weight and improve their health.

During the procedure, staples are used to create a pouch in the top part of the stomach.

As a result, less calories will be absorbed into the body, while the patient will feel full after eating a smaller amount.

This procedure is primarily done as a keyhole surgery (using small incisions, but occasionally an operation is required.

It also involves creating a shortcut from the pouch to the small intestine (a bypass), meaning less calories are absorbed.

The combination of consuming less food and absorbing less calories leads to weight loss over time.

Alessandra has previously spoken candidly about her gastric bypass, having posted a series of stunning before-and-after Instagram pictures in January 2019. 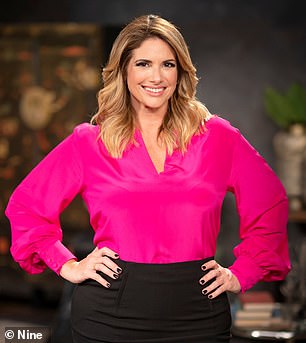 Worth it: While gastric bypass surgery isn’t for everyone, Alessandra said she has no regrets. Pictured left in 2008, right in 2020

‘Do you remember me like that? Fall 2006, a couple of years before traveling to Cali, Colombia to undergo a gastric bypass by the hand of the great Dr Eduardo Bolanos to take control of my obesity,’ she captioned the post in her native Spanish.

‘Go to the 2nd photo to see my current version, much healthier after losing 55 kg!

‘On this Friday of memories, the first of 2019, I draw strength and inspiration from my own story of challenges overcome (some little ones, others – like this – not so much) and I dare to look forward and dream big. 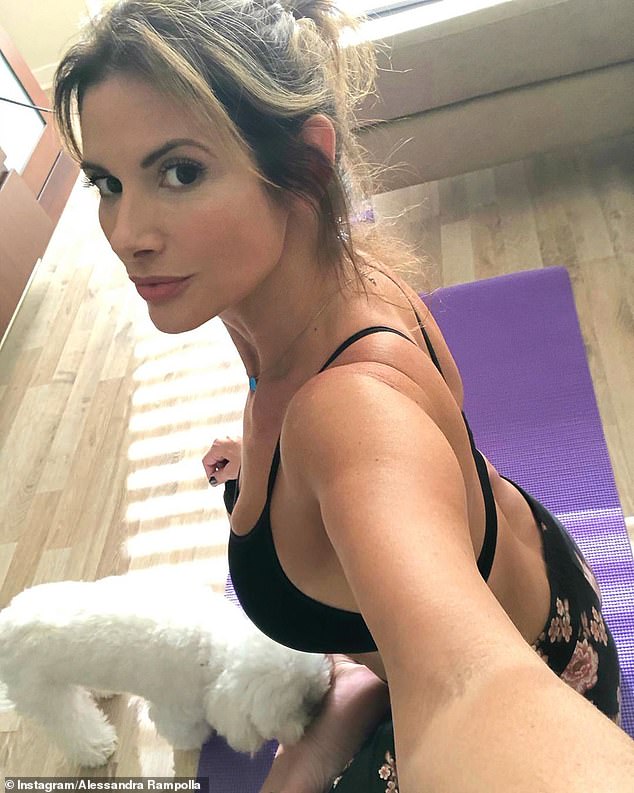 Hard work pays off! Alessandra also regularly works out, often posting photos in activewear on her yoga mat. She is pictured with her dog Lola

‘Because everything is possible… because we can do everything. Welcome, 2019.’

In addition to the bypass, she also regularly works out, posting many pictures in activewear while sitting on her yoga mat.

Alessandra will replace Dr Trisha Stratford and join experts Mel Schilling and John Aitken on Married At First Sight in 2021. 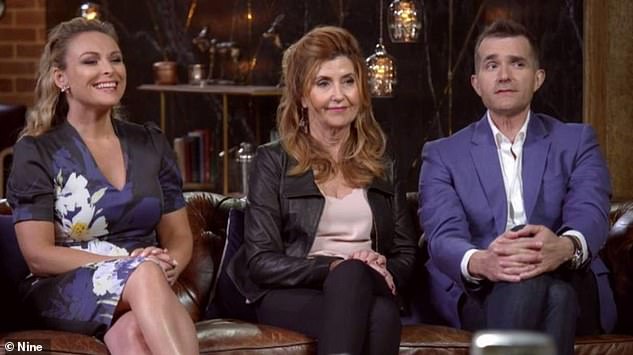 Dementia symptoms: When is memory loss a sign of the brain condition?

Hollywood star Mark Strong, 57, reveals how being abandoned made him 'incredibly independent'