May the Fourth: Why is it Star Wars Day and when did it start?

It’s a special day for fans of Star Wars. That explains why you will be seeing “May the 4th Be With You,” all over the internet today.

May 4th has become known as Star Wars Day, an unofficial holiday that gets its origin from a line of dialogue in the first movie released in George Lucas’ space saga, “Star Wars: A New Hope.” In that film, released in 1977, General Dodonna encourages the rebel fighters before they begin their assault on the Death Star, “Then man your ships! And may the Force be with you!”

After that, the saying crops up regularly in the films, books, video games and across the Star Wars universe.

So how did “May the 4th Be With You?” actually become a thing?

The first official application of the phrase to the May 4th date came in 1979, when the U.K. Conservative Party paid for a newspaper advertisement saying, “May the Fourth Be With You, Maggie. Congratulations!” to celebrate the party’s general election victory.

Happy Star Wars Day!:Here are 6 ways to mark May the 4th at home

Fans began appropriating the saying for their own online celebrations more than a decade ago. The internet and media coverage created a feedback loop and “May the 4th” just “exploded … and it kept growing,” wrote Steve Sansweet on StarWars.com in 2013. He had been head of fan relations at Lucasfilm for 15 years and remains an adviser, but now oversees Rancho Obi-Wan, a Star Wars memorabilia museum.

This year, fans across the globe have already begun spreading Star Wars cheer on Twitter.

May the 4th festivities

After acquiring Lucasfilm in 2012, Disney began recognizing the day, too, with special events. This year, Disney+  launches its new animated Star Wars series, “The Bad Batch,” on Tuesday. 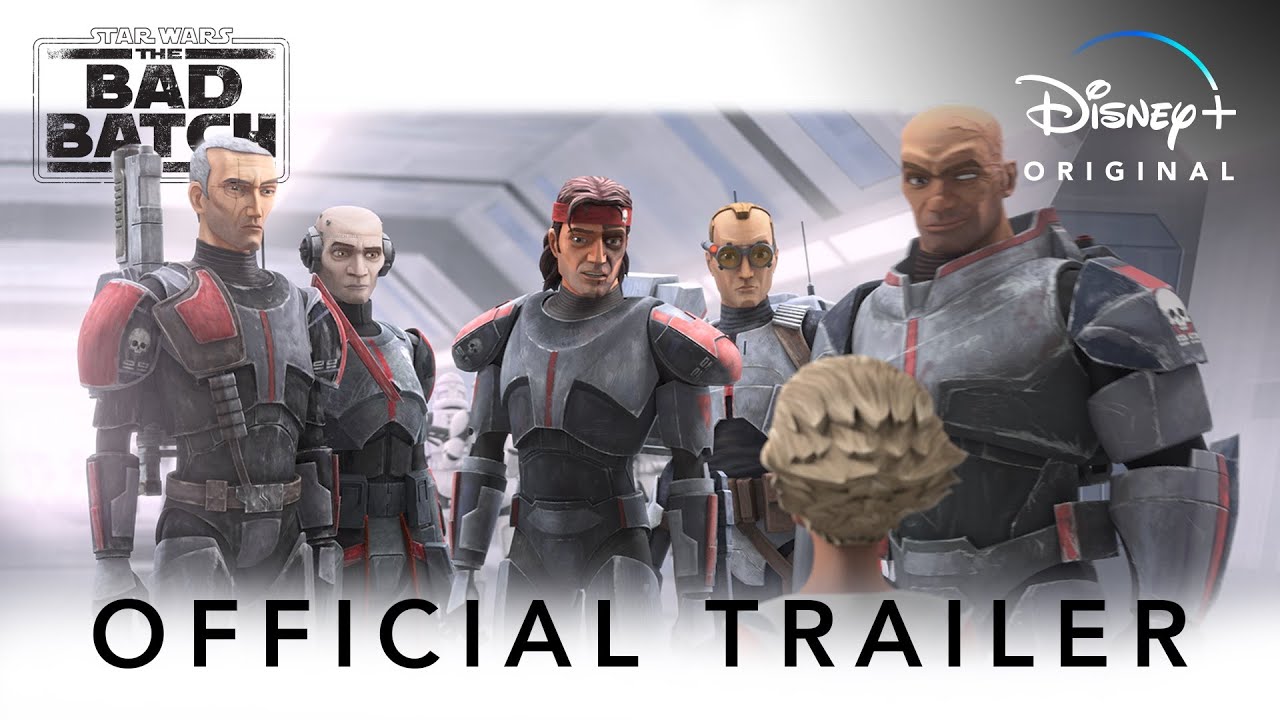 Disney’s streaming service will also debut a special mashup short entitled “Maggie Simpson in ‘The Force Awakens From Its Nap,’” in which characters from the saga come to the Simpsons hometown.

Disney+ also has a collection of fan art showcased on the Star Wars landing page, as well as individual artworks on the pages for each individual film and TV series “The Mandalorian” and “Star Wars: The Clone Wars.” And special Star Wars Day features let you explore planets such as Hoth and Tatooine, and get a tour of the Millennium Falcon and an Imperial Star Destroyer.

There’s a galaxy of special commemorative toys and merchandise available timed to Star Wars Day and there’s many discounts to be found – you can find a list on StarWars.com. Many Star Wars video games are discounted, too; that list is also on starwars.com.

Well, Mark Hamill has regularly chimed in on Twitter about this year is hosting an online fundraiser for USC Leslie and William McMorrow Neighborhood Academic Initiative.

And the London Symphony Orchestra is conducting a video event to honor the orchestra’s collaborations with composer John Williams, who composed the scores for the Star Wars films, and scores of others including “Jaws” and “Close Encounters of the Third Kind.” The event will be broadcast on the symphony’s YouTube channel. and on The Legacy of John Williams web site.

Oscars 2021: It's showtime as Hollywood glitters at 93rd Academy Awards

Apple reinstates Parler: Parler says it will return to iPhones next week

Why the Johnson & Johnson news feels so bad

No one wants this Johnson & Johnson news right now

Cargo ship Ever Given partially turned in the Suez Canal. But 'don't cheer too soon,' official says.