Valentina Shevchenko continues to be unbeatable at 125 pounds.

At UFC 261, Shevchenko (21-3 MMA, 10-2 UFC) successfully defended her UFC women’s flyweight title for the fifth straight time when she defeated Jessica Andrade by TKO at the 3:19 mark of Round 2.

The women’s flyweight title bout was part of the UFC 261 main card at VyStar Veterans Memorial Arena in Jacksonville, Fla. It aired on pay-per-view following prelims on ESPN and early prelims on ESPN+.

In the opening round, Shevchenko’s game plan became clear: Take the fight to the ground. In Round 1 alone, Shevchenko was able to score five takedowns on Andrade (21-9 MMA, 12-7 UFC). Her fourth takedown nearly led to a rear-naked choke submission, but Andrade found a way out.

The second round played out similarly, but with a different ending. While Andrade was able to control Shevchenko in the clinch, her success was short-lived. Shevchenko eventually turned the tide and dumped Andrade to the mat. From there, she moved straight to the crucifix position. Elbow after elbow rained down and blood was drawn. Referee Dan Miragliotta saw enough and stopped Andrade from absorbing any further punishment.

By the looks of it, ALWAYS WILL BE. #UFC261 pic.twitter.com/O81IhaxSY5

In her UFC tenure, Shevchenko has only lost twice. Both defeats came against the same fighter: current UFC women’s bantamweight and featherweight champion Amanda Nunes.

Andrade came up short in her third title challenge. A former UFC women’s strawweight champion, Andrade is 1-2 in title-clinching bouts. Saturday’s fight was only her second as part of the UFC women’s flyweight division. She falls to 1-3 in her most recent four fights.

On a level all her own! 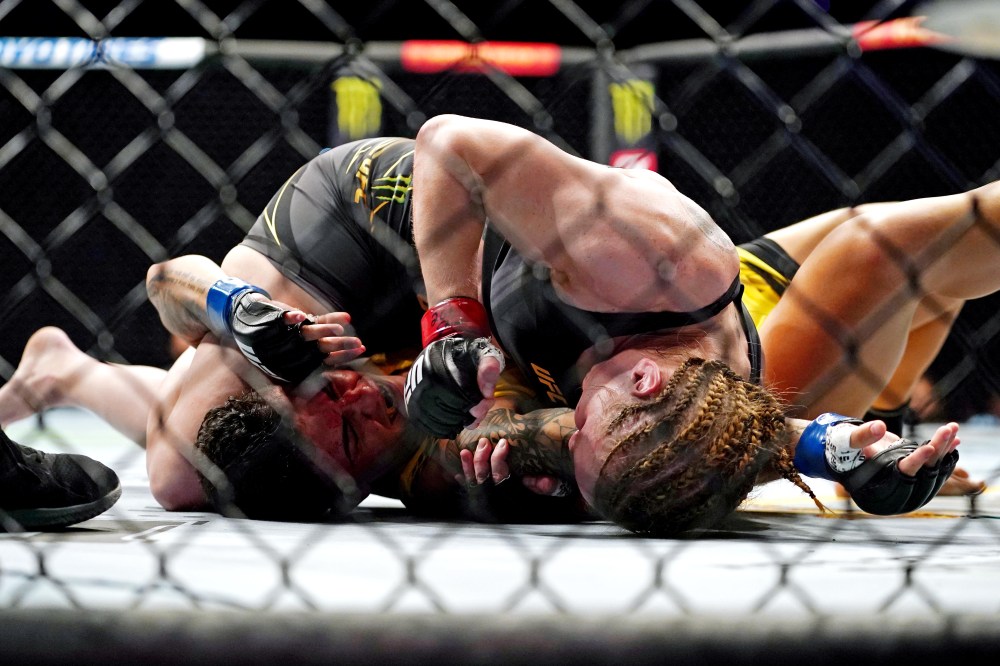 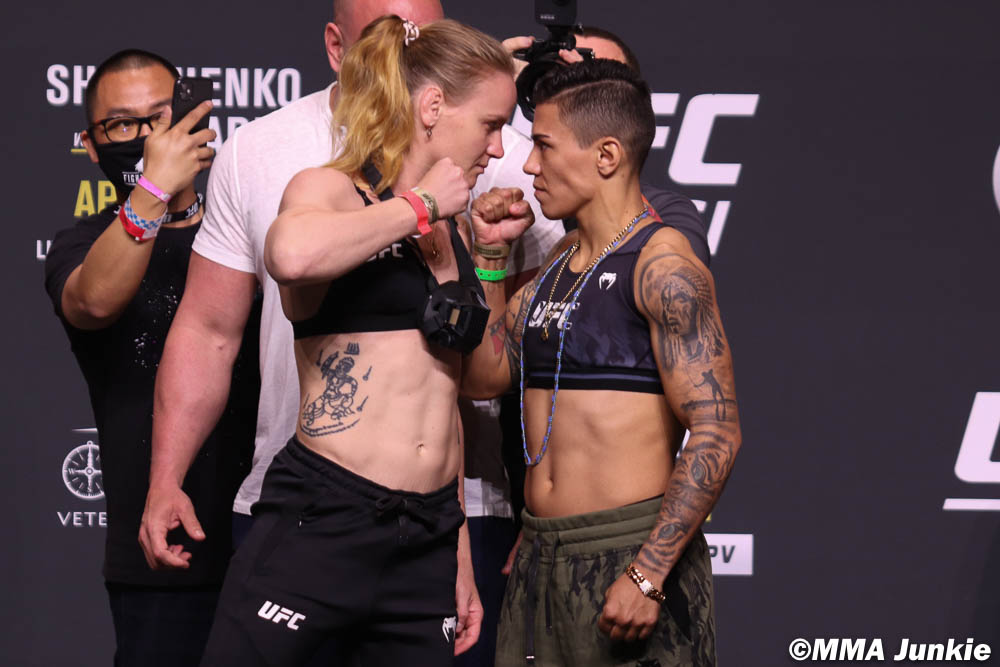 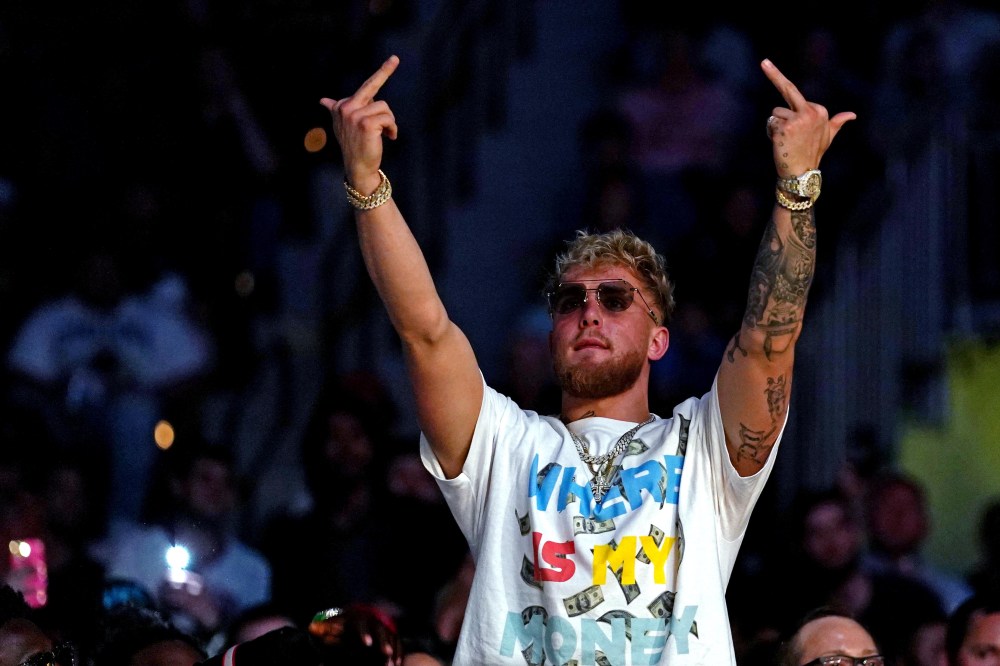 Marine Le Pen's aide baffled by Barnier's presidential bid: 'He is not even French'

How to grill the perfect burger

'Conor McGregor sent me some tips': Claressa Shields on UFC star's help ahead of MMA debut

'We have waited so long for this': Disneyland reopens after 412 days

Where could Aaron Rodgers land if he splits with Packers? Ranking all 31 options

Opinion: For Twins and others in Minneapolis, emotions are raw after another senseless killing