There’s a reason they call her the Queen of Rock ‘n’ Roll.

With her signature sequins, voluminous hair and throaty growl, Tina Turner became an unlikely rock icon at age 44 when she released “Private Dancer,” her 1984 solo breakthrough. Featuring hits “What’s Love Got to Do With It” and “I Can’t Stand the Rain,” the exhilarating album was a stark departure from her work in the ’60s and ’70s as one half of Ike and Tina Turner, her R&B duo with ex-husband/music partner Ike Turner.

“Tina,” premiering Saturday on HBO and HBO Max (8 EST/PST), charts her rise to fame, as well as her triumphant liberation from the abusive Ike, whom she divorced in 1978 after 16 years of marriage. The documentary also poignantly reminds viewers why Tina, nominated for the Rock and Roll Hall of Fame this year, deserves to be an inducted as a solo artist, having already been welcomed into the Hall in 1991 as a member of Ike and Tina Turner.

“So much of her journey is a pursuit of her own identity and her own voice. There’s an overarching theme of ownership in the entire film,” co-director T.J. Martin tells USA TODAY. “It’s embarrassing that she’s not inducted as a solo artist. And after you know her story, it’s even more weird. Also, just in music terms, she’s infinitely more successful as a solo artist than she and Ike ever were. So it’s mind-boggling to not at least give her the recognition of what she achieved on her own.”

‘She was literally just surviving’ during marriage to Ike Turner

Through new and old interviews with Tina, now 81, the documentary shows Ike’s brutal control over her personal and professional life, right down to her very name. (She was born Anna Mae Bullock, but he gave her the stage name Tina without her knowledge.) She describes how he’d beat her before having sex – sometimes with a coat hanger or shoe stretcher – and then force her to go out on stage and perform.

“I was living a life of death,” Tina says in the film. She attempted suicide in 1968 and eventually left Ike in 1976, after fighting back when he struck her.

She told People magazine about the abuse in 1981, in hopes of moving past it. But even as she shot to superstardom, Tina was relentlessly bombarded with questions about Ike from the media. (One journalist went so far as to ask, “When you were married to Ike, what was the absolute worst moment?”) She tried to give the final word on the subject in her 1986 memoir: “I, Tina: My Life Story,” but that only stoked interest.

Speaking to co-writer Kurt Loder for her autobiography, the singer heartbreakingly admitted, “It wasn’t a good life. The good did not balance the bad.”

There’s value “in people coming forward with their truth, to not only shine a light on certain aspects of our society, but also to help other survivors,” co-director Dan Lindsay says. “But the other side of that, and the kind of paradox, is that by asking people who suffered this trauma to talk about it, you are inevitably retraumatizing them in some shape or form.” 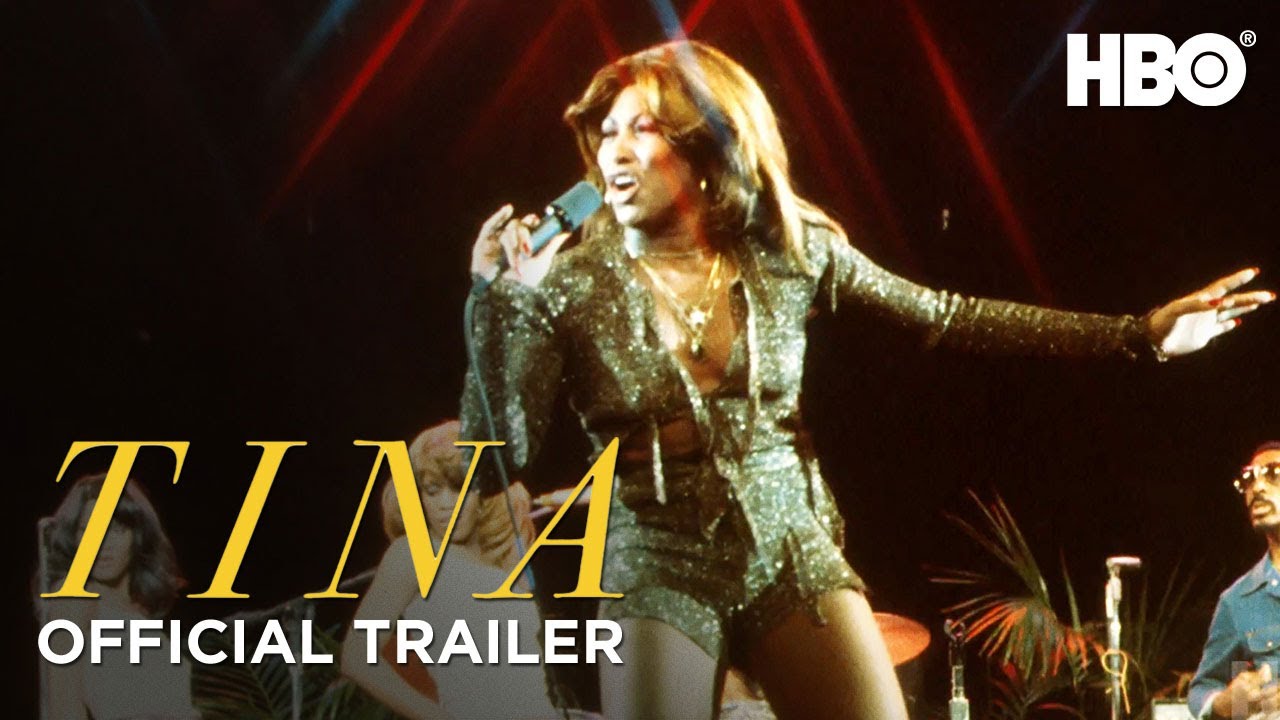 Wanting to be sensitive to her trauma, the directors relied heavily on archival footage and audio of Tina discussing Ike, who died in 2007.

Sitting down with her for the documentary, “we didn’t want to drag her back into the muck of her past,” Martin says. Although she’s a trailblazer in speaking out about domestic violence, “Tina’s not an activist – that’s just not her personality type. She was literally just surviving, and as a result, made all these heroic actions for the benefit of her own health that we all admired. And that obviously became the story of Tina Turner.”

‘The path to true happiness’:Tina Turner shares her secrets to creating joy in new book

This film is her farewell to fans

The documentary – coupled with bio-musical “Tina,” which opened on Broadway in 2019 before the COVID-19 shutdown – is essentially her “goodbye” to her American fans, Tina’s husband Erwin Bach says in the film.

The eight-time Grammy winner released her final studio album, “Twenty Four Seven,” in 1999 and wrapped her 50th anniversary farewell tour in 2009. She now lives in Switzerland with Bach, whom she married in 2013 after a 27-year courtship.

Lindsay believes that “Tina is sitting in a really positive place right now. I think that’s partly what drives her desire to just not engage with the public as much anymore. She’s happy, she’s content – she’s not somebody who needs to be a star and have attention.”

If you or someone you know may be struggling with suicidal thoughts you can call the U.S. National Suicide Prevention Lifeline at 800-273-TALK (8255) any time of day or night or chat online.

If you or someone you know has been a target of domestic abuse, you can call the National Domestic Violence Hotline at 800-799-7233 any time day or night, or chat online.

Oprah Winfrey was 'surprised' at how much Meghan, Harry divulged in bombshell interview

Deshaun Watson faces new lawsuit; one withdraws and 20 add names to their cases

America reaches milestone with COVID-19 vaccine widely available to those who want it, but hesitancy still casts a shadow