Will.i.am is launching a high-tech Xupermask in partnership with Honeywell

Will.i.am is no stranger to technology, having invested in companies such as Tesla and Beats Electronics. His next venture is focused on revamped the face mask.

The musician and member of the group Black Eyed Peas announced a partnership with Honeywell to launch Xupermask, a high-tech face mask with noise cancelling earbuds, Bluetooth support and a HEPA filtration system.

The mask will sell for $299 in two sizes, small/medium or medium/large, and will start shipping in the U.S. on April 8. Interested consumers can buy a Xupermask on its website.

During an interview with USA TODAY, Will.i.am said his idea for Xupermask stemmed from attempting to solve problems that come with regular mask wearing, such as eyeglasses fogging up as you wear one or having your voice muffled while on a phone call.

“What I saw out there in the world was people had loose-fitted masks, and they had earbuds,” said Will.i.am. “When they got phone calls, they took the mask off and the earbuds fell on the floor, then the mask fell on the floor, and then the whole point was pointless because everything got dirty.”

‘Get back to what you love’:Google COVID-19 vaccine ad garners 6.3 million views, emotional response

Streaming TV:Americans will add even more subscriptions in 2021

The mask boasts up to seven hours of battery life on a single charge. Replaceable filters for the Xupermask will be available in a 3-pack for $27.99.

“When we were confronted with this idea of partnering with a world-renowned innovator to solve a very specific consumer problem around having a great performing and fashionable mask that you could use for the whole day, it was just an obvious fit,” said John Waldron, president and CEO of Safety and Product Solutions at Honeywell, during an interview.

Fans of Black Eyed Peas may have seen the Xupermask before. Will.i.am is spotted wearing one in the group’s video “Girl Like Me” featuring Shakira. 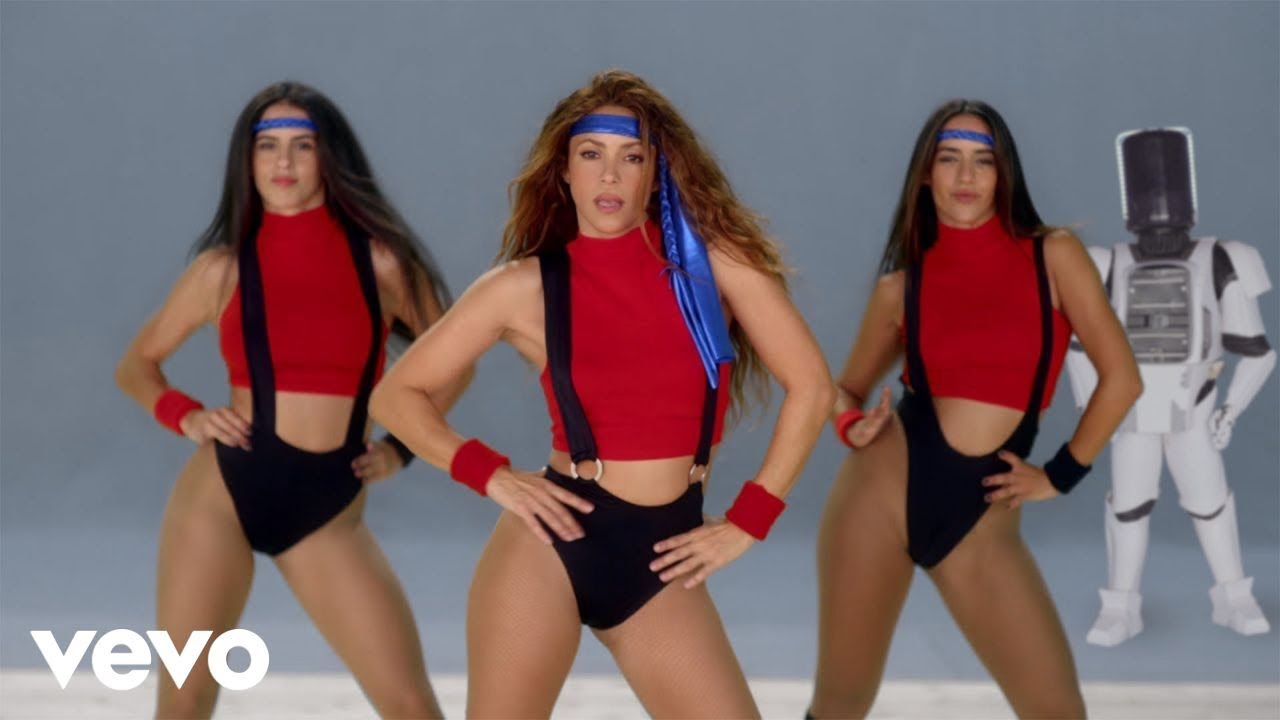 Will.i.am said he originally planned to make a couple hundred Xupermasks for his close friends before connecting with Honeywell to produce more broadly.

The musician said when it comes to tech investing, he focuses on the potential solution it might provide.  “I’ve been early and was the early bird on some things, and was the first mouse and was caught in the mouse trap on some things,” he said. “But every single one of them that I’ve invested in – does it solve a problem?”

Welcome to the 'House of the Dragon': HBO releases photos from 'Game of Thrones' prequel

Watch: 7 Tips On How To Start Working Out

'Russia's playing with fire!' World turns on Putin over Ukraine – 'Will be consequences'

'I'm not OK but I'm doing the best I can': Caregivers face impossible challenges during COVID

Closing arguments are set in Derek Chauvin's trial. What happens next? Breaking down jury deliberations and timing of the verdict

Hospitals may be overcounting how many kids are admitted for COVID-19 in the US, study finds