At Sunday’s virtual ceremony, Sacha Baron Cohen accepted the best adapted screenplay for “Borat 2,” which is nominated for a screenplay Oscar. The comedy beat out “Ma Rainey’s Black Bottom,” “News of the World,” “One Night in Miami” and “The White Tiger” for the WGA honor.

Writer-director Emerald Fennell accepted the best original screenplay for “Promising Young Woman,”  which triumphed over Aaron Sorkin’s “The Trial of the Chicago 7,” along with “Sound of Metal,” “Judas and the Black Messiah” and “Palm Springs.”

The drama, starring Carey Mulligan, is nominated for five Oscars, including for screenplay and for best picture.

“The Dissident,” which chronicles the murder of Washington Post journalist Jamal Khashoggi and the ensuing investigation that implicates the Saudi royal family, took the award for best documentary screenplay. The film by writer-director Bryan Fogel and Mark Monroe was not nominated for best documentary at the Oscars.

Due to WGA regulations, several of this year’s best-picture nominees at the Academy Awards weren’t nominated, including ” “Nomadland,” “Minari” and “The Father.”

In the animation category, where four out of the six episodes nominated were from “The Simpsons,” the winner turned out to be “BoJack Horseman” and its episode “Xerox of a Xerox.”

In the Daytime Drama category, “Days of Our Lives” beat out the writers of “General Hospital.” 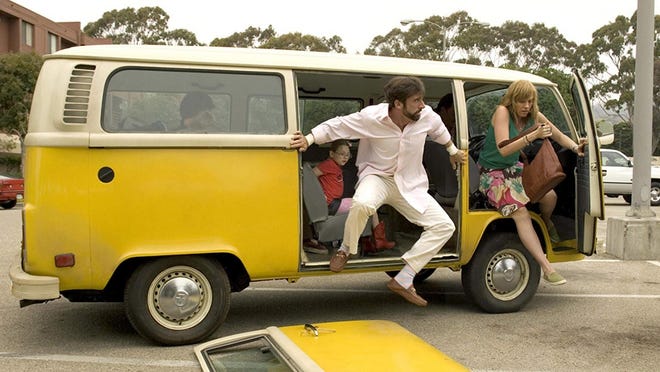 Stuck on Zoom: How having more tech at home during COVID-19 creates longer, more stressful workdays

US surpasses 550K deaths; Biden says 90% of adults will be eligible for vaccine by April 19: Latest COVID-19 updates

You're right to be confused about the number of mass shootings

My patient got COVID and died. He thought life was back to normal, but we aren't there yet.

'We are done dying': NAACP, Virginia governor express outrage at pepper-spraying of Black and Latino Army officer during traffic stop

'We still feel the guilt:' Tyler Summitt, son of legendary coach, tries to move on from scandal

From 'Friends' to 'Gilmore Girls': Shows we love that make us cringe in 2021

What we know: Rep. Matt Gaetz is under federal investigation, accused of having sex with a minor