YouTube star David Dobrik is stepping down from the board of Dispo, the app he co-founded, amid allegations of sexual assault against a member of his Vlog Squad.

In a statement obtained by USA TODAY, Dispo confirmed Dobrik was leaving his position on the board.

“David has chosen to step down from the board and leave the company to not distract from the company’s growth,” reads the statement. “Dispo’s team, product, and most importantly – our community – stand for building a diverse, inclusive, and empowering world.”

It’s not just you:Technology for remote work is leading to longer workdays

Animal Crossing anniversary:9 other cozy Nintendo Switch games for you to explore

“We have stepped down from our position on the board and we are in the process of making arrangements to ensure we do not profit from our recent investment in Dispo,” reads the statement from Spark Capital.

Companies such as HelloFresh and Dollar Shave Club, which sponsored Dobrik’s work, have said they will no longer work with him, The New York Times reports.

The decisions follow a Business Insider report detailing the account of a woman who says she was sexually assaulted by a member of the Vlog Squad, a group of YouTubers established by Dobrik.

Dobrik did not respond to USA TODAY’s request for comment. On March 16, Dobrik posted a video on the YouTube channel for his podcast Views to “address some conversations that have been going on on the internet.”

“I’ve grown as a content creator and as a person, and I don’t agree with some of the videos I’ve posted,” Dobrik said.

As for people he no longer films with for his channel, Dobrik said: “I don’t align with some of the actions, and I don’t stand for any kind of misconduct. I’ve been really disappointed with some of my friends, and for that reason I’ve separated from a lot of them.” 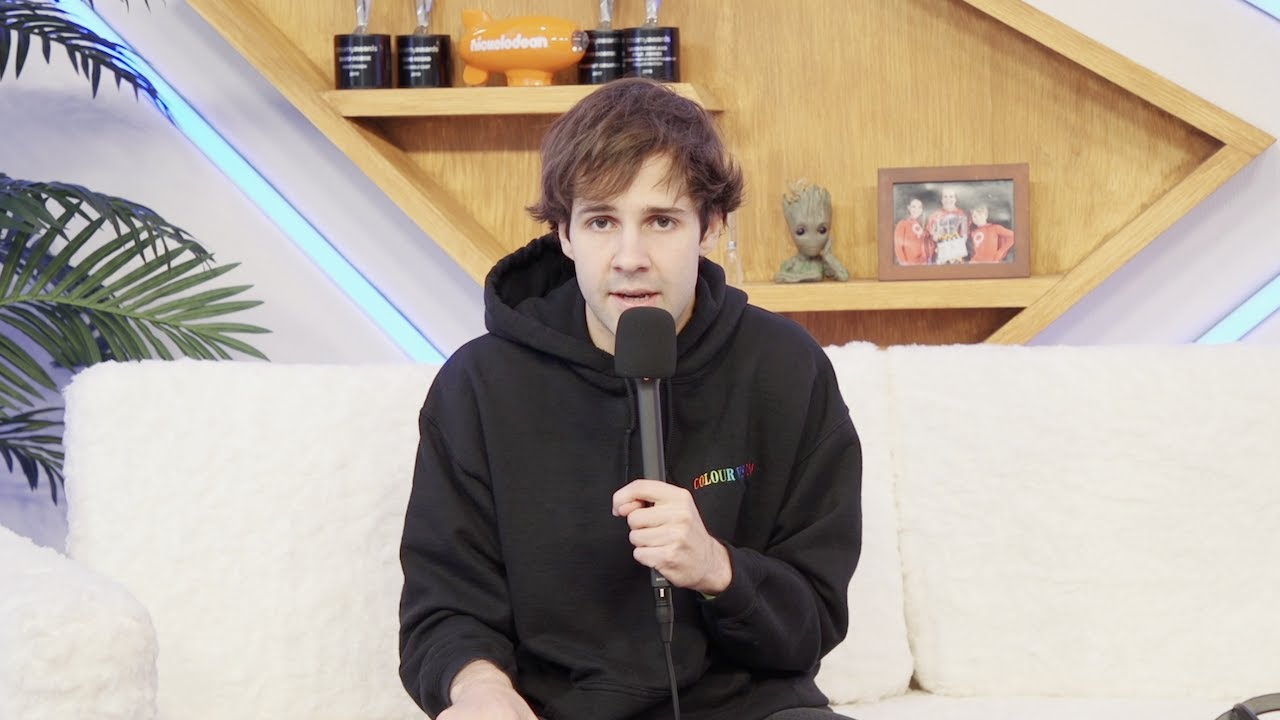 Have COVID vaccine, will travel: These are the countries open to fully vaccinated Americans

Tornado warning canceled in Atlanta, but watch in effect for parts of Alabama, Georgia as severe weather threatens the South